Earlier this month, the Culpeper Town Council rejected a proposal to remove bike lanes on East Street and Blue Ridge Avenue by a 4-4 vote. While the bike lanes are safe for now, the town is pushing to erase its most visible bike-friendly efforts. The opposition to the bike lanes claims that the lanes are underused and the roads are too narrow to suit them.

Frequent users of the bike lanes can attest that many people use the lanes, representing a diverse population, from fitness enthusiasts to commuters. While East Street may be narrow, that only reinforces the need for bicycle awareness on such roads. Removing these bike lanes would be a great disservice to fitness enthusiasts and cycle-commuters, who ride for the betterment of the local environment and economy.

Discouraging bicycle commuters will only compound Culpeper’s traffic problems by increasing car traffic and congestion. Cycling supporters are encouraged to voice their concerns to the local authorities to preserve and advance cycling advocacy in the Town of Culpeper.

Are you ready? Culpeper Century on Oct. 6th 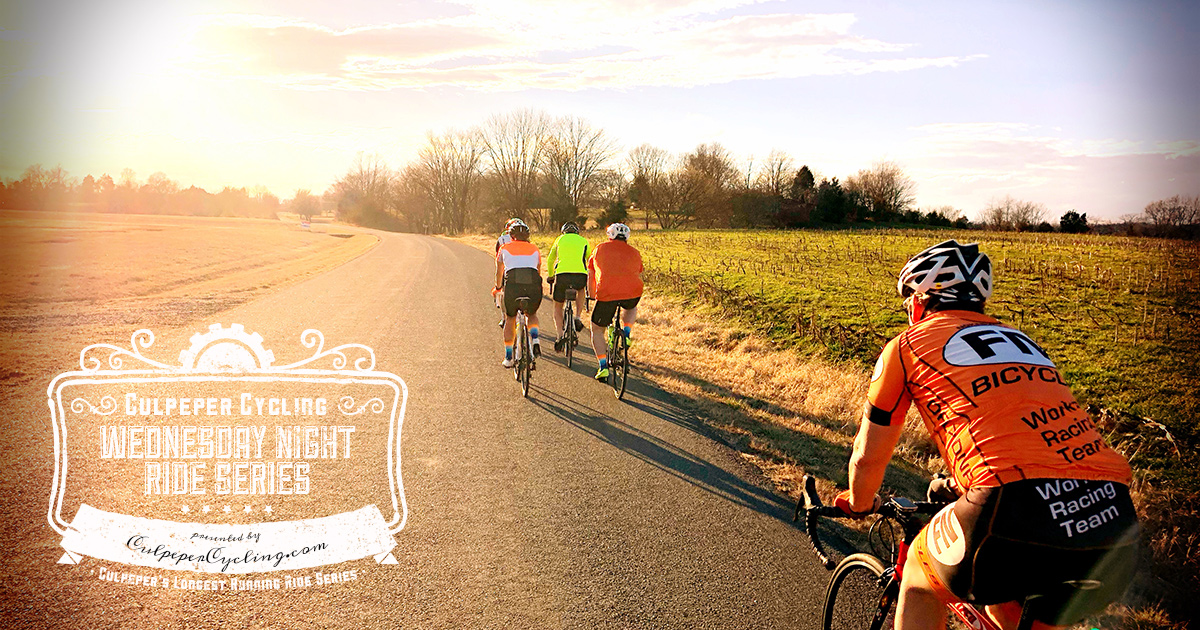 It must be close to spring because we have our 2018 Wednesday Night Ride Calendar for Spring! Thanks…
Culpeper Cycling Administrator
Read More 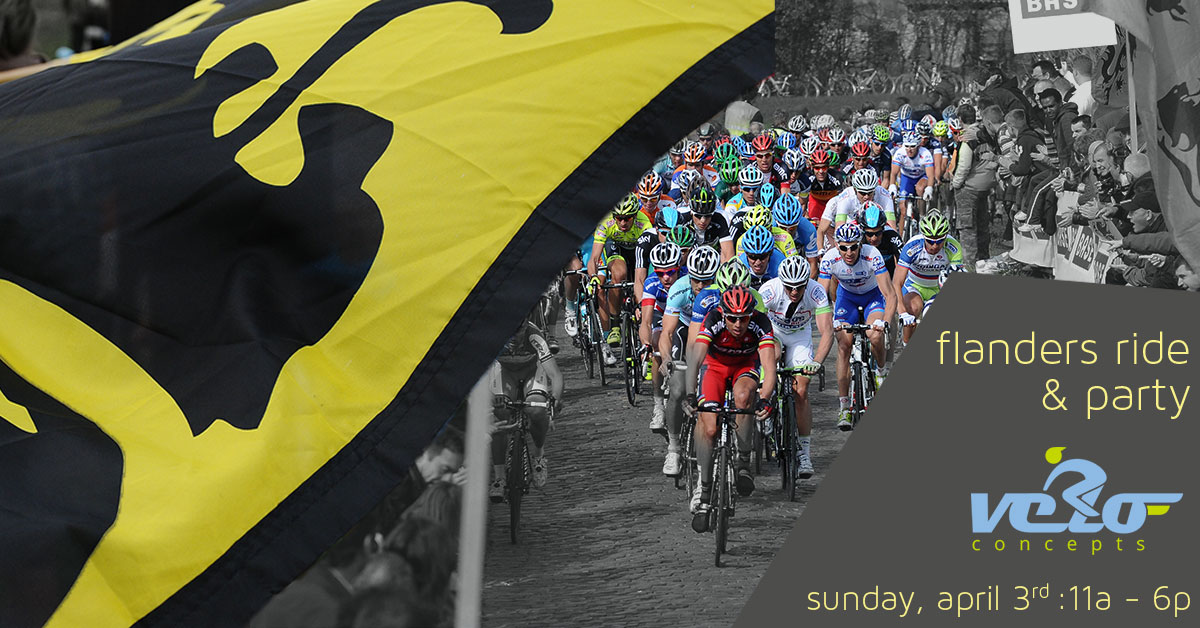 You know it’s spring around here because we’re getting more daylight (thanks to the time change), daytime temperatures…
Culpeper Cycling Administrator
Read More 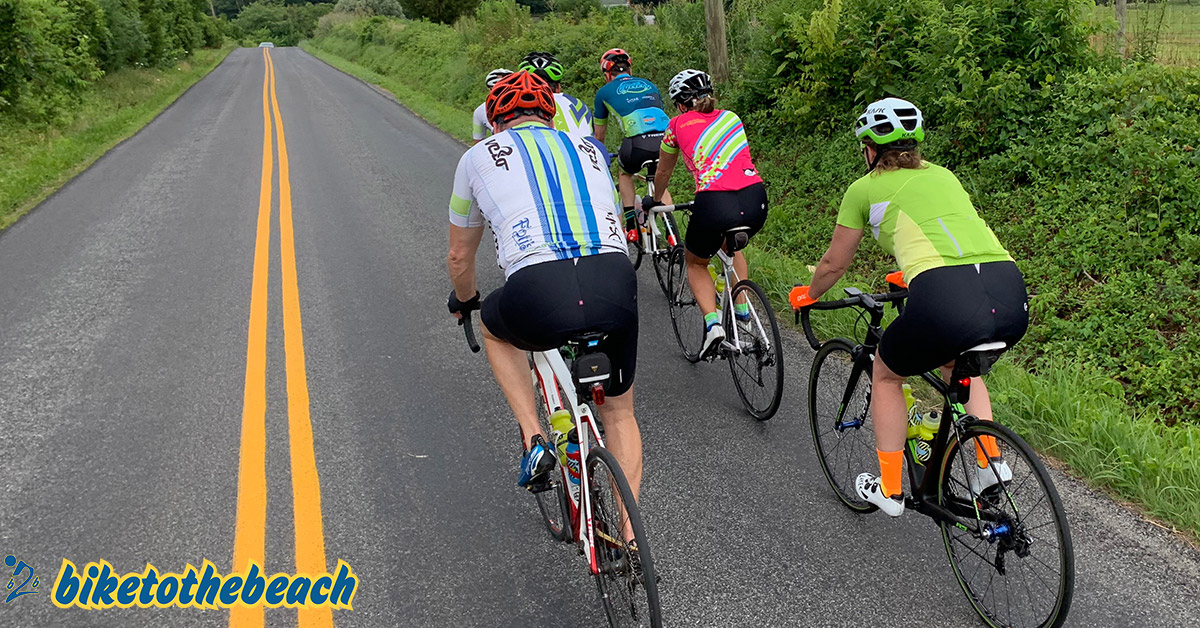 Bike to the Beach Training Ride