Coffee and Bikes: The Perfect Pair

Coffee is synonymous with cycling, whether you are a mountain biker, roadie or leisure cyclist every ride benefits from a café stop. And it’s the culture as well as the caffeine that draws cyclists through the café door.

The best coffee shop rides are the ones where you’re just riding to ride; to enjoy the company your in, the roads you’re on, and the places you’re seeing. Then stopping for a little while is a great way to continue those thoughts and engage in even more conversation. The epitome of this is when you’re stopped at a coffee shop for longer than your total ride time. You’re not out for a big hammer day, you’re out for the enjoyment on all ends.

Coffee shop rides are a great way to enjoy coffee with friends, or new acquaintances. You’re not going for the caffeine boost but the enjoyment of sharing your favorite drink and meeting someone else who loves it too.

A SHORT HISTORY OF COFFEE AND CYCLING

Merckx is widely recognised within the cycling community as the greatest cyclist of all time. His professional career spanned 13 years, during which he won a record 11 Grand Tours. He was a part of the Faema team for two years, from 1968 to 1970. Despite the fact that FAEMA had sponsored cycling teams before, Merckx was arguably the most popular rider that a coffee company had ever sponsored.

In 1983, the National Federation of Coffee Growers of Colombia (FNC/Fedecafe) created a cycling team (Café de Colombia). It was with this team that Colombian cyclist Luis Herrera became the first South American cyclist to win a Grand Tour in 1987.

Although the relationship between coffee and cycling seemed to really pick up in the latter half of the 20th century, it has always been about more than coffee companies sponsoring teams. Cafés and espresso bars have historically offered cyclists a place to briefly socialise and relax – a quick stop on a long ride – but they are also a key part of what is referred to as “the coffee ride”.

It’s difficult to find a specific definition of what the coffee ride is. For professional and competitive cyclists, it is similar to a recovery ride, where you work some of the toxins out of your muscles after a long or particularly tough ride.

However, for those whose who cycle as a hobby, the coffee ride might be as simple as friends cycling together between a few coffee shops, and sitting down to enjoy a good cup of coffee along the way.

Cycling has increased in popularity over the past few years in line with a renewed consumer focus on health, fitness, and wellbeing. It became even more popular during the Covid-19 pandemic, when most public gyms around the world were forced to close for periods of weeks or months.

Both of these trends hold massive potential for coffee brands to attract more cycling customers.

Firstly, at cafes, there are plenty of ways to accommodate experienced cyclists but also attract the new group of riders that has emerged during the pandemic.

The relationship between cycling and coffee is a unique one. Coffee is not just an important part of cycling’s modern history – today, many riders rely on it day-in, day-out to keep them going.

The Lost Art of the Group Ride

Safer on the Road

One of my personal favorite events of the year is just a couple of weeks away.  The 2014…
Culpeper Cycling Administrator
Read More 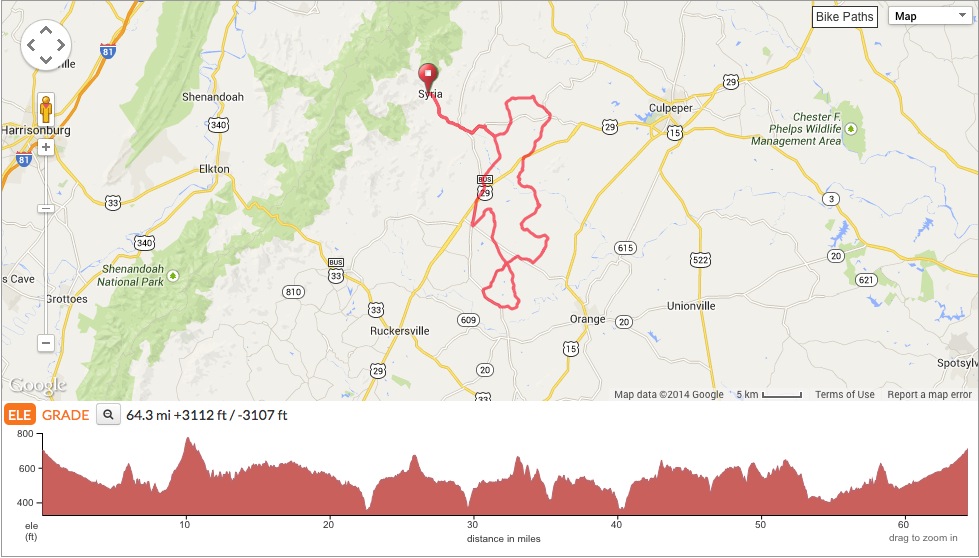 In just a few short days, riders from all over Virginia will converge on the first of a…
Culpeper Cycling Administrator
Read More